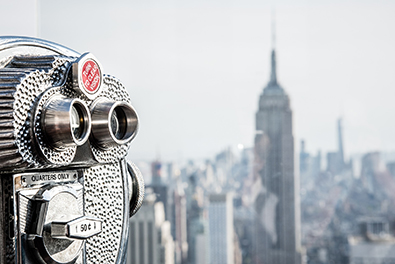 The energy, the speed, and the creativity that occur on the streets of New York every single day make it a playground for all types of photographers… so join us! 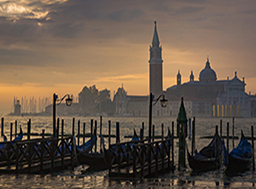 There is no place on earth like Venice; it’s a fantasy world unlike anything you’ve ever experienced before. The overwhelming beauty of Venice will give us endless, magic photographic opportunity! 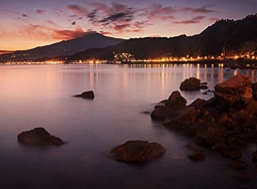 The Island of Light: Sicily

Join us in Sicily, an island of light, on a meticulously crafted photo tour during Holy Week, in the middle of the spring bloom! 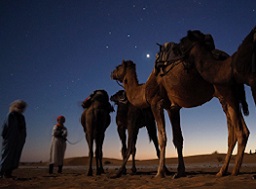 Hone your photography skills alongside a professional photographer in one of the most visually striking settings on the planet, through thoughtfully-crafted workshops in Morocco’s Imperial Cities and a magical expedition to the Sahara Desert via the Atlas Mountains.

This is an opportunity to witness and photograph what is often called “the greatest wildlife show on earth.” Join us for an unforgettable adventure in Kenya. 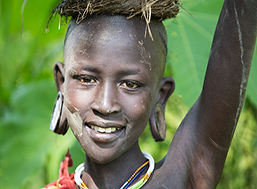 Join us in Ethiopia for this unique expedition among the tribes of the Omo Valley.

The Gerewol is an annual courtship ritual competition among the Woddabe Fula people in Niger. Young men dressed in elaborate ornamentation and made up in traditional face painting gather in lines to dance and sign, each vying for the attentions of single young women. Join us!